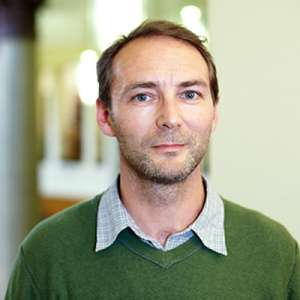 Richard Salmon is Professor of Victorian Literature and Culture at the University of Leeds. His research on nineteenth and early-twentieth century literature has focused on Victorian fiction; authorship and the literary profession; forms of celebrity and mass culture; Victorian periodicals; and the relationship between literature and modernity. His books include Henry James and The Culture of Publicity (1997) and The Formation of the Victorian Literary Profession (2013), both published by Cambridge University Press; a co-edited essay collection, Thackeray in Time: History, Memory, and Modernity (Routledge, 2016); and a scholarly edition of The Reverberator for the Cambridge Edition of the Complete Fiction of Henry James (2018). From 2020, he is leading a four-year collaborative research project, funded by the Leverhulme Trust, on the early history of The Society of Authors, 1884–1914.

Dr Helen Anne O’Neill is a Postdoctoral Research Fellow at the University of Leeds on 'The Society of Authors, 1884–1914' project. Her research interests focus on nineteenth-century writers and thinkers, and the influence of book/library use on their work. She is published in Book History, Digital Scholarship in the Humanities, Carlyle Studies Annual, George Eliot G.H. Lewes Studies, and has co-edited a special issue on provincialism in nineteenth-century literature for the Journal of Victorian Culture. 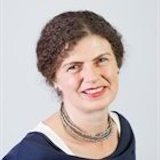 Clare Pettitt is Professor of Nineteenth-Century Literature and Culture at King’s College London. Her first monograph was Patent Inventions: Intellectual Property and the Victorian Novel (Oxford University Press, 2004) which looked at the development of copyright and patent laws in the nineteenth century to interrogate changing models of authorship and creativity in the context of industrialization. Since then, she has maintained a strong research interest in the history of authorship. She has published articles and chapters on the history of copyright, reprinting, the print history of serials and miscellanies, and anonymous and pseudonymous authorship. 'Dr. Livingstone, I Presume?': Missionaries, Journalists, Explorers and Empire (Profile/Harvard, 2007) examined imperial exploration through its print and media history. Her most recent book, Serial Forms: The Unfinished Project of Modernity, 1815–1848 was published in 2020 and Serial Revolutions 1848: Writing, Politics, Form is coming out later in 2021, both with Oxford. The third volume of this three-part series will be The Digital Switch: Writing, Race and Resistance, 1848–1918, forthcoming in 2023. Clare has taught at the universities of Oxford, Leeds and Cambridge.

Andrew Nash is Reader in Book History and Deputy Director of the Institute of English Studies in the School of Advanced Study, University of London, where he directs the London Rare Books School. His research and publications fall into three main areas: the history of publishing, authorship and the book since 1800; Victorian literature; and Scottish literature. His books include Kailyard and Scottish Literature (2007), William Clark Russell and the Victorian Nautical Novel (2014) and the final volume of The Cambridge History of the Book in Britain (2019), co-edited with Claire Squires and I.R. Willison. He has also edited or co-edited The Culture of Collected Editions (2003), Literary Cultures and the Material Book (2007), New Directions in the History of the Novel (2014) and Gateway to the Modern: Resituating J.M. Barrie (2014). He was an editor of the Review of English Studies from 2011–2020 and sits on the editorial boards of Publishing History and Scottish Literary Review. He is currently working on a documentary history of the British publishing industry, 1815–1914. 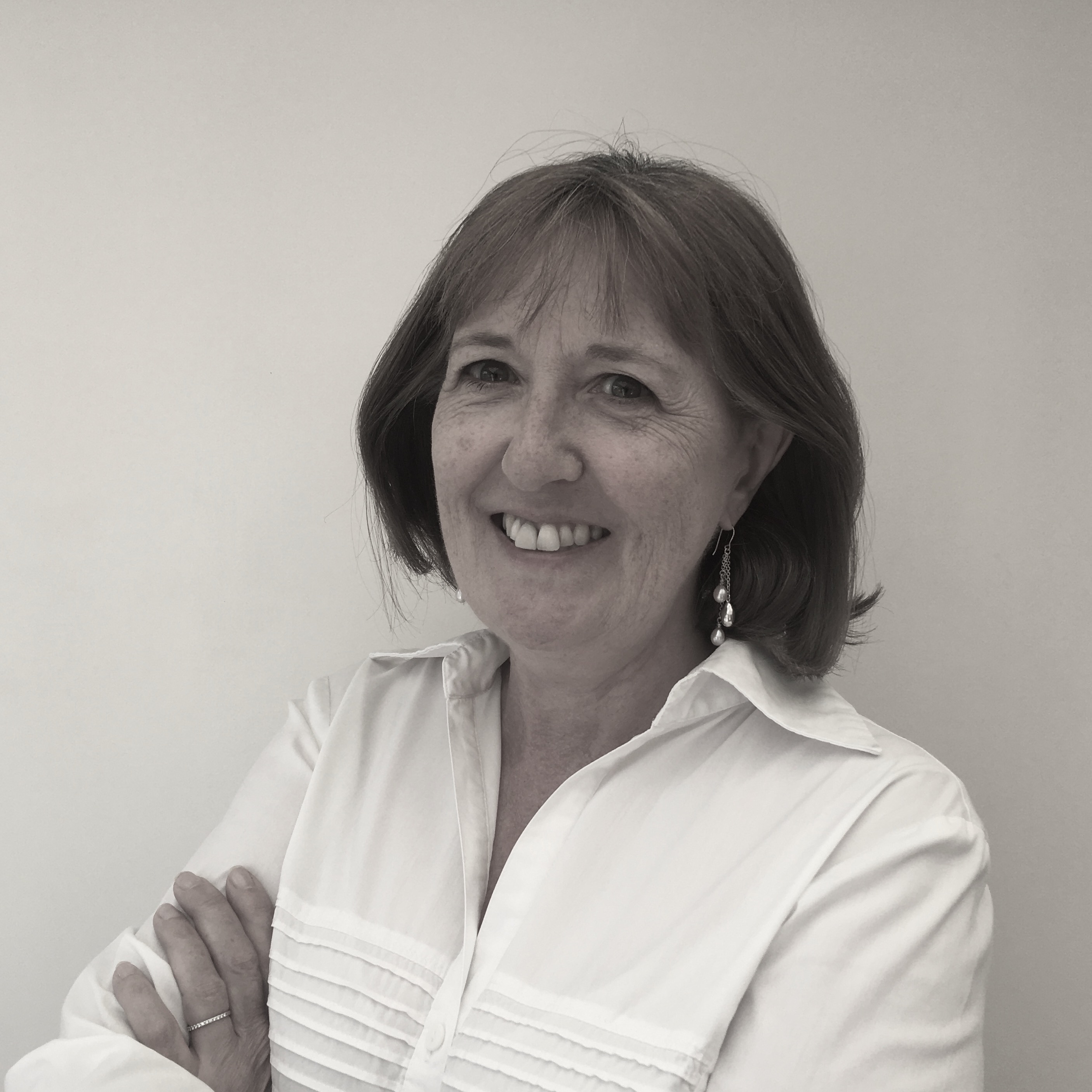 Gillian Neale is a PhD candidate at the Institute of English Studies in the School of Advanced Study, University of London. Her research examines the ordinary members of the Society of Authors and its legal work on their behalf. She has completed a Masters in the History of the Book and she has published in the Scottish Literary Review.

Emily Bell is a Lecturer in Digital Humanities at the University of Leeds, and was Postdoctoral Research Fellow for the project from 2020-22. She continues to help maintain the site. Dr Bell has published on Charles Dickens, biography and afterlives in Victoriographies (2020), and on Dickens in fiction for her edited collection, Dickens After Dickens (White Rose University Press, 2020), in addition to further publications on literary biography and digital approaches to nineteenth-century newspapers and periodicals. She is co-editor of the Curran Index to Victorian periodicals, and editor of The Dickensian. She sits on the international advisory board of TEI By Example and is a Fellow of the Software Sustainability Institute.