By the time of the first general meeting on 18 February 1884, the Society of Authors had 14 Vice-Presidents and 68 members. Annual subscription was set at a guinea; life subscription was 10 guineas.

Initially, new members could join as Fellows, Members or Associates. Fellow status was abolished; not all Fellows paid for subscription and their position within the Society was thus unclear. Members had to have authored at least one full-length work (whether published or performed). Associates were aspiring writers who may not have had any work published.

This collection, still in development, currently includes over 200 prominent members of the Society. 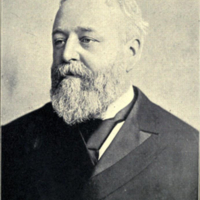 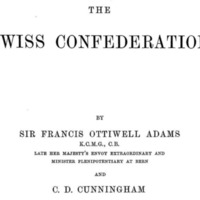 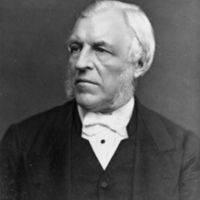 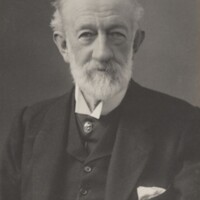 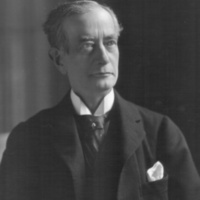 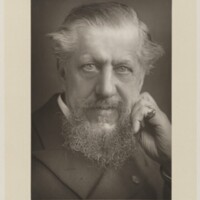 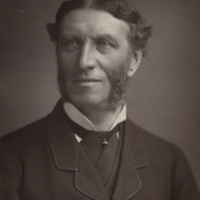 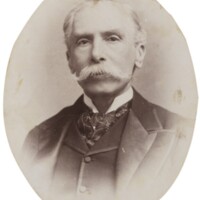 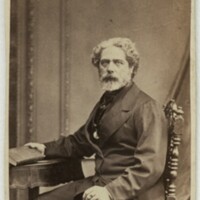 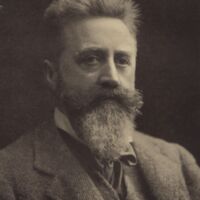 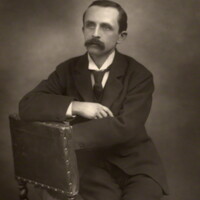 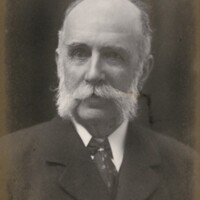 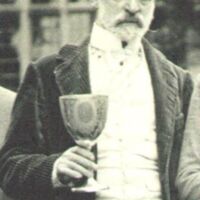 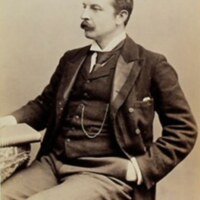 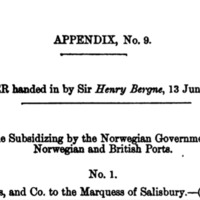 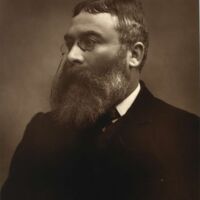 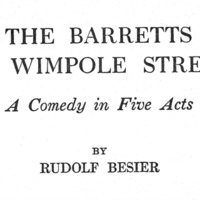 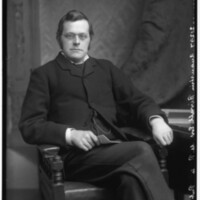 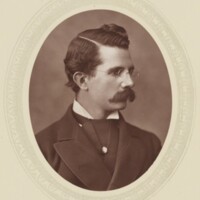